Everglades Facts You May Not Know 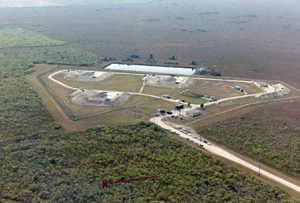 As your experienced guide leads you from place to place during your Everglades Adventure, you never truly know what will be waiting behind the next Cyprus tree, palm frond or bushel of saw grass. That is the true beauty of our tour; each expedition is a unique experience that is full of surprises, even for our staff.